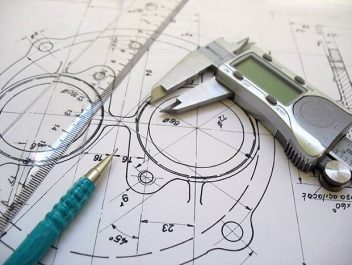 Since 2012, All-State Industries has been working with a major Defense contractor on the quoting and prototyping of various non-metallic solutions for a tactical military vehicle, including but not limited to plastic thermo-formed components, cast urethane, fabricated plastics and die cut rubber. In August of 2015, our defense contractor customer was notified that they were awarded the government contract amounting to approximately $6.75 billion over the life of the contract. This contract amounts to a multi-million dollar deal for All-State Industries over the course of the next seven years for the components we provide for the vehicle. The bulk of the parts will be produced in our Elkhart facility and West Des Moines facilities.

All-State is all-in on Noise, Vibration, and Thermal Insulation

Cast Polyurethane: Reasons to Consider it for Agriculture Applications